To date, 449 people from all walks of life and from across the globe have participated in the Kundalini Profile Survey. 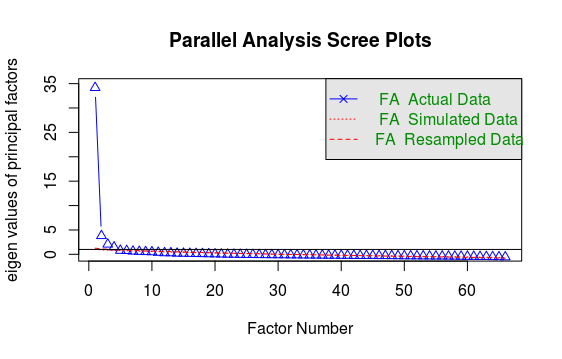 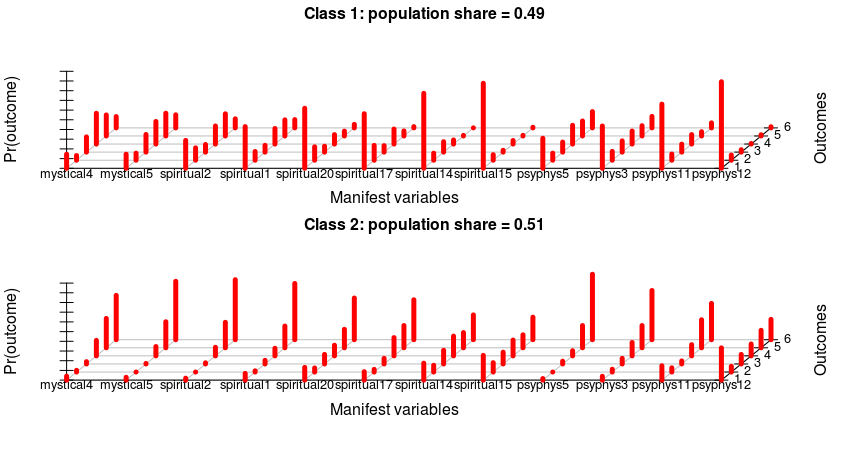 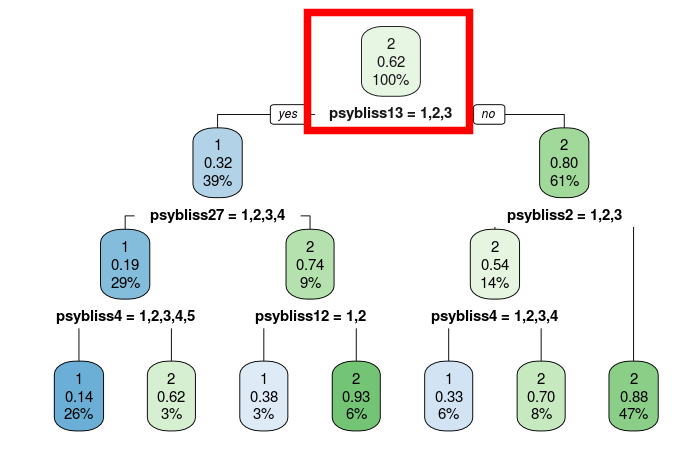 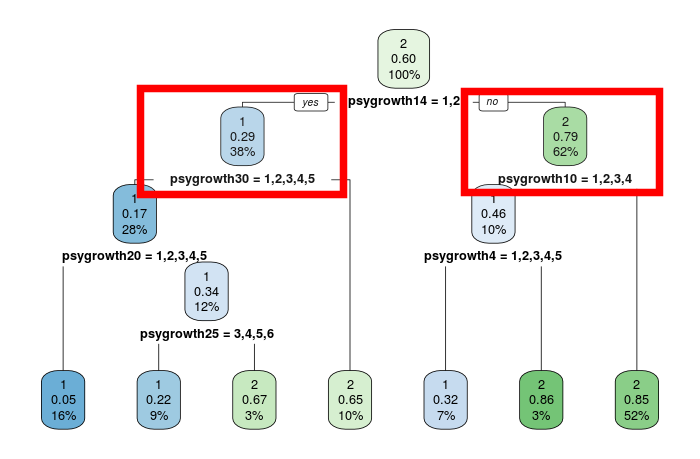